The Black Eyed Peas setting the trend in the music industry

Dave Levinsohn on comedy, rugby, beer and being a Dad

In 2003 shortly after the USA began with their war in Iraq, the Black Eyed Peas in collaboration with Justin Timberlake released the hit song “Where is the Love.” It was on their third album called “Elephunk.”

In November 2004 I had the opportunity to meet, interview and have lunch with the group at the Mount Nelson Hotel in Cape Town. The company I worked for at the time got an exclusive…

The Black Eyed Pears were superstars and as a 22 year old fan I had to act all professional with the group. I chatted to them as a group and also individuality. The purpose of their visit? To promote their follow up album “Monkey Business.” They spoke about how they evolved from a small town group performing on the L.A. club scene to having sold out shows in places like London, Paris and Cape Town. 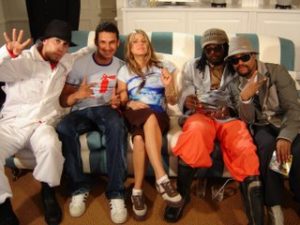 The also said how they constantly had to adapt and reinvent themselves in the music industry. “To stay relevant and ahead of the curve we have to innovative “ Will i am told me.

They were also not afraid of making political statements and were scathing of then US President George W Bush.

The song where is the love was meant to create awareness around racism, war and discrimination. The song got to number one on charts all over the world.

Late in 2016 and with a Trump presidency a certainty the group did a remix of the song “Where is the Love” this time featuring several other world renowned artists and sees will.i.am, Fergie, apl.de.ap, and Taboo joined by Justin Timberlake, Usher, Jamie Foxx, The Game, Mary J. Blige, Jessie J, Nicole Scherzinger, Diddy, DJ Khaled, Andra Day, Tori Kelly, Ty Dolla $ign, Jaden Smith and ASAP Rocky on vocals. The Kardashians and other stars also feature in the video.

Check out the video below. 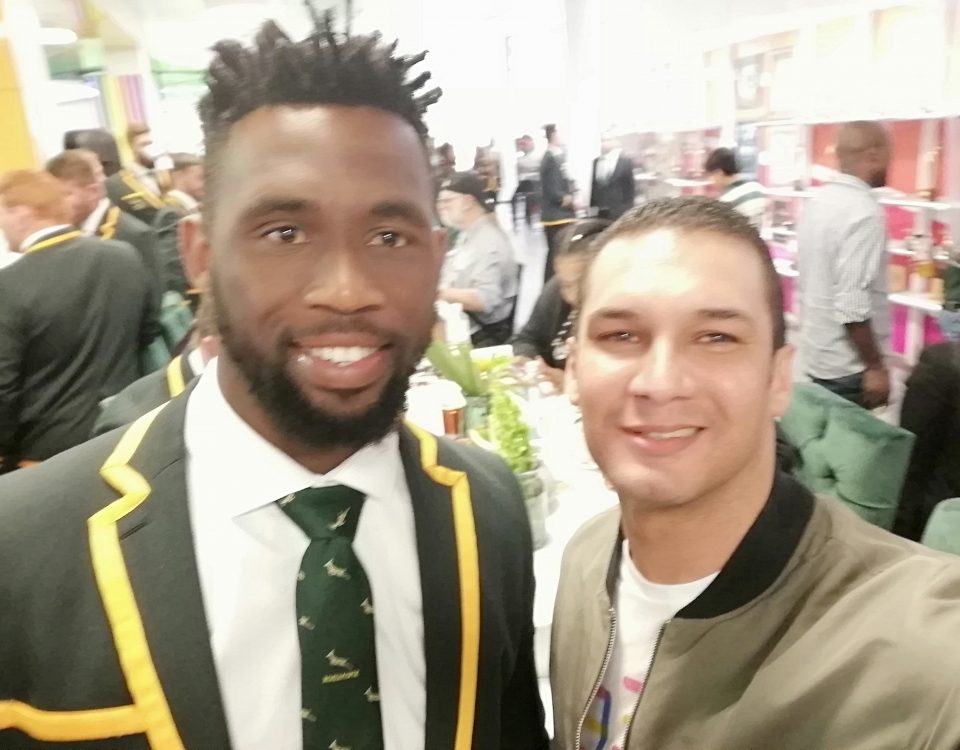 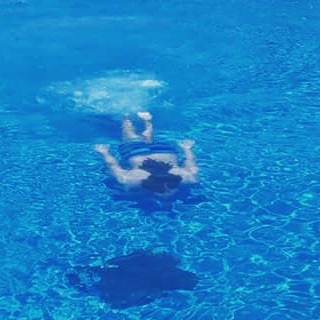 Foreign tourism arrivals down in 2019, with turbulence in the air 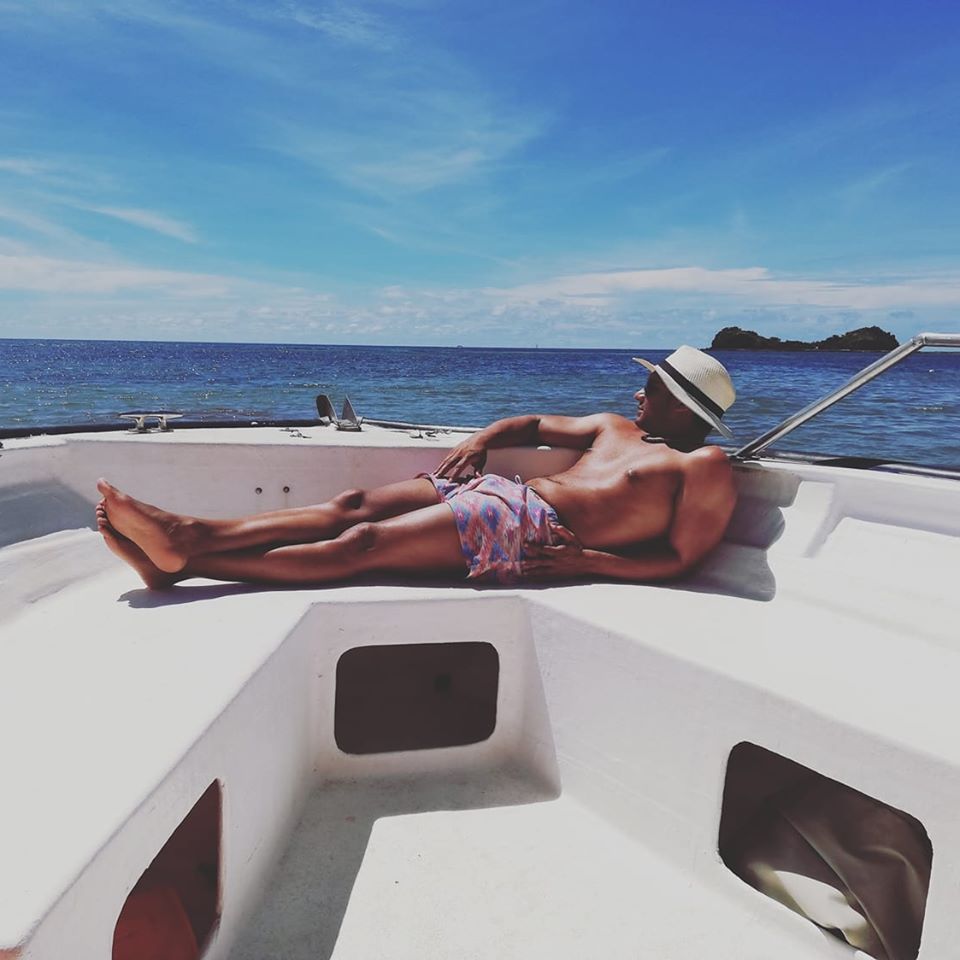