Joburg get ready, Aunty Merle is in Town. 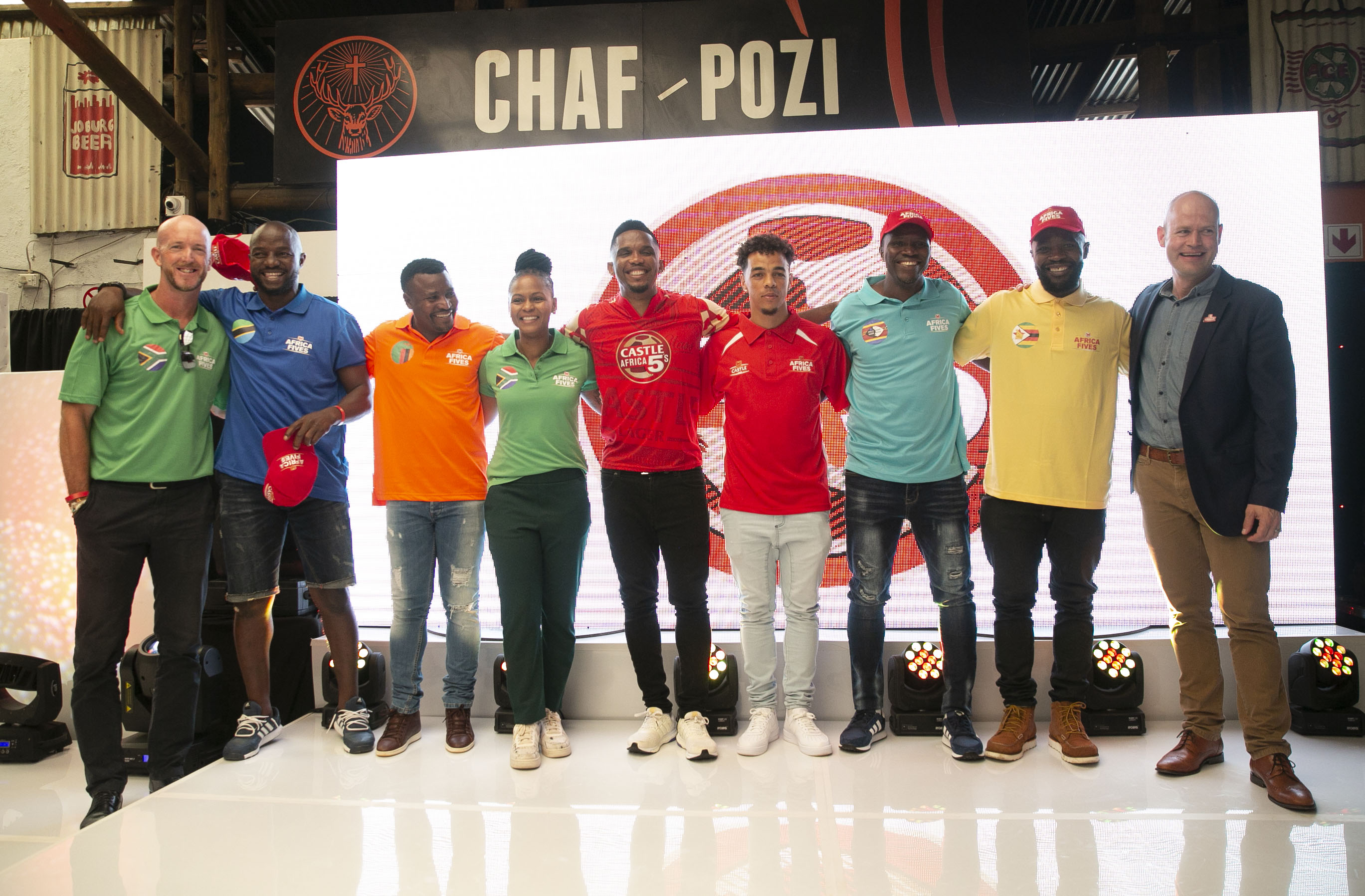 On Monday I was invited to Chaf Pozi in Soweto. The Reason? It was the launch of the Castle Africa 5’s soccer tournament. Following the success of Castle Lager’s inaugural Africa 5s social football league, the vibrant continental showpiece makes an astounding return this year by extending its reach to new markets.

This year’s addition to the initial group of six countries will see the inclusion of new markets namely, Ghana, Nigeria and Uganda. Over and above the increase to the footprint, Castle Lager has further diversified by introducing a women’s league. The introduction of a women’s league aligns with the brand’s ethos of inclusivity and social belonging.

Amanda Dlamini is South Africa’s renowned female footballer and analyst who has been announced as the first female ambassador for the Africa 5s. She made her debut for the national women’s team, Banyana Banyana in 2007 and captained the team for just over two years.

I chatted to Eto’o for about 15 mins and asked about his career in Europe playing for clubs like Chelsea and Barcelona. His thoughts on the state of African soccer and his involvement with the Castle 5’s. He spoke english at times but mostly in French which he translator explained in Englsih. Castle Lager Brand Director, Vaughan Croeser expressed his delight and said: “We are thrilled by the return of the Africa 5’s league, which is set to be   bigger and better than last year’s edition.  The inclusion of women is not only integral in sustaining societal interactions but an emphasis on Castle Lager’s position of being at the forefront of fortifying bonds and friendships.”

We are excited about the inclusion of Ghana, Nigeria and Uganda as that will expand our footprint across the African continent and cement Castle Lager’s role of creating and sustaining friendships beyond borders.” Croeser added.

Country champions will battle it out for the coveted trophy and Africa 5s title in Dar es Salaam, Tanzania.

The ultimate winners walk-away with an all-expenses paid trip to a Ligue 1 match in Milan, hosted by the renowned legend Samuel Eto’o.

Consumer can partake in the 2019 Africa 5s, by simply purchasing a Castle Lager six-pack and following the instructions on how to enter their team, alternative can go to www.Africa5s.com  to further engage on the campaign.

Castle Lager has sponsored football on the continent for over 60 years and continue to provide fans with an opportunity to live-out their passion for the beautiful game through this exciting social league Africa 5’s. 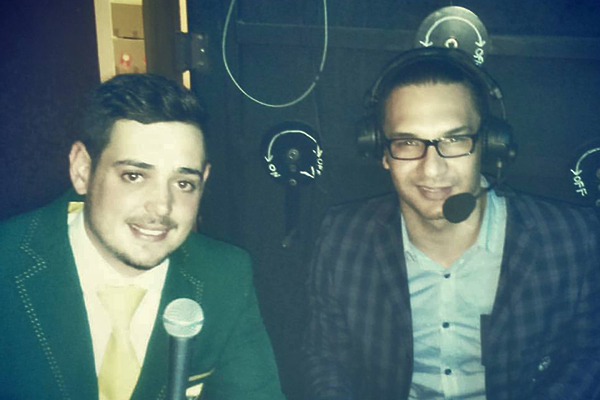 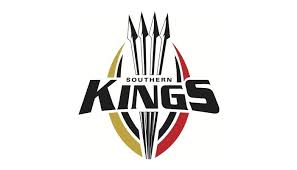 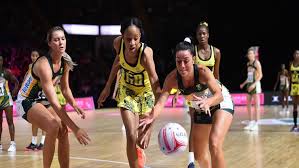