Drama galore opening round of SA Rugby U21 Championship

Reducing cash use could financially empower millions of South Africans

Toyota Free State recorded a dramatic 31-30 victory in the final play of their match over the Xerox Lions at Emirates Airline Park on Sunday to start their SA Rugby Under-21 Championship on a high, whilst defending champions, the Vodacom Blue Bulls, used their pack of forwards to subdue DHL Western Province in a 36-25 win, scoring six tries in the process.

The opening round in Johannesburg provided 17 tries in the two matches, but it was the driving mauls in both encounters that dominated proceedings.

The Free Staters scored three of their tries – including the match-winner – from a maul, while the Vodacom Blue Bulls also used their drives to great effect as they outplayed their Cape Town counterparts.

The Cell C Sharks, who had a bye today, take on the Xerox Lions in round two on Thursday, while in the early match-up, the Vodacom Blue Bulls will take on Toyota Free State, with DHL Western Province having a break. Both matches are scheduled to be live streamed by SuperSport on their DSTV Now platform (channel 245).

Match reports from Sunday’s matches below:

A blistering second half start and a powerful display by their pack of forwards eased the Vodacom Blue Bulls to a comfortable 36-25 win over DHL Western Province in the opening match of the 2020 SA Rugby Under-21 Championship at Emirates Airline Park on Sunday.

The Pretoria side held a slender 12-6 lead at the break in Johannesburg but scored three tries in quick succession early in the second half to take a 29-6 lead after 55 minutes, which all but sealed the deal for the defending champions.

The Capetonians came back gamely from that salvo, with three tries by their Blitzboks winger, Angelo Davids, some reward for their scratchy effort.

In the end, the Vodacom Blue Bulls outscored their opponents six tries to three, a fair reflection of the dominance they enjoyed. Flyhalf Ruben Beytell missed six kicks at goal that prevented a total blow out score.

The first half saw Beytell and WP’s Ruan Mostert both missing with opening penalties, before Mostert put his side ahead after 12 minutes.

Five minutes later, the men in blue scored a beautiful try as Stravino Jacobs (wing) was worked over in the corner, following a strong scrum, with Beytell converting from the touchline.

Mostert kicked a long range penalty goal after 22 minutes to cut the lead to one. Beytell missed a long range effort of his own, but the Bulls’ lead was extended after a powerful rolling maul by his pack saw Joe van Zyl (hooker) scoring. The conversion was wide, leaving the Pretoria side with a six point margin at the break.

Three tries in ten minutes at the beginning of the second half broke the Cape side’s back.

Diego Appolis (centre) got the first of those from a storming run by Jan-Hendrik Wessels (prop) before a mighty scrum from Wessels and company allowed Johan Mulder to score after darting around the blind side which caught the defence napping.

Not to be outdone by Wessels, Eduan Swart (tighthead prop) scored the third of the second half following a power run. He was put in possession 30m out and bulldozed his way over the line. Beytell converted for a 29-6 lead.

A rash of replacements by both coaches halted the rhythm of the match and as fatigue set in, mistakes increased.

The impact from the bench added some direction to the Cape side’s attack and Davids finished off a sustained attack with a fine try in the left corner. One of those replacements, Kade Wolhuter, kicked a good conversion to close the gap.

The Vodacom Blue Bulls regrouped quickly. Another powerful scrum by their pack forced DHL WP on the backfoot and Jacobs got his second after good interplay with fullback Richard Kriel.

DHL WP realized their best chances were in their winger’s hands and Davids did not disappoint. He got his second after a good backline attack  and his third after a good 40 meter run, with an inside swerve beating the cover defence.

In the end, the Toyota Free State’s fifth and most important try, scored by Gideon van Wyk (No 8), proved their greater endeavor on attack, with the Xerox Lions only scoring three tries.

Much of the Xerox Lions’ scoreboard pressure was created by Marc Morrison (flyhalf), who kicked three conversions and three penalties to keep his side in the lead for most of the match.

Van Wyk opened the scoring from a strong rolling maul after only six minutes and the conversion by Charles Williams eased the Free State into a 7-0 lead.

Former Free State age-group player, James Mollentze, waltzed his way past his former teammates for a fine individual effort and the midfielder’s effort was converted by Morisson to draw scores level after ten minutes.

Morrison missed a penalty ten minutes later as the Bloemfonteiners were ruled offside, but nailed his next just before the water break.

The Free Staters came back strongly with another driving maul from an attacking line-out and Janus Venter (hooker) dotted down for a 12-10 lead after 30 minutes of play.

That was soon overturned when the home side got some numbers out wide following a strong run by Prince Nkabinde (wing), with Mark Snyman (flank) dotting down. Morrison converted to extend the lead to 17-12.

The Free State lineout misfired twice in good attacking positions and the Xerox Lions enjoyed the five point lead at the break.

Morrison kicked two penalties early in the half to extend the lead to ten points and when Cheetahs lock, Ruben Cronje, was ruled for a double movement as he went for a try, the momentum moved towards the home side.

The Bloem side changed their approach slightly, starting to use their forwards again to drive towards the Xerox Lions’ line. They created some good pressure, but credit to the Jozi team, who defended very well and with good discipline.

The continued attacks from Free State were chipping away at the home side’s composure though and after a ruck penalty, they forced an attacking line-out. Cornel Korff (scrumhalf) sniped through the slightest of gaps for the Bloem side and Williams kicked the conversion to cut the lead to four points with 20 minutes to play.

The second water break provided some respite for the home side and whatever was said by the coaching staff was taken to heart. And action, as the Xerox Lions executed a perfect driving maul from close range, with Ebot Buma (prop) crashing over for his side’s third try. Morrison nailed the conversion to extend the lead to 11 points again.

Toyota Free State kept chipping away at that lead, using their pack to good effect. From one such a drive, the ball was sent wide and Shayne Bolton (fullback) managed to score in the corner, leaving his side with a converted try away from victory. That is exactly what they salvaged for a deserved win.

The final lineout maul saw Van Wyk being driven over and with the final act of the match, Franco Smith slotted the winning conversion.

Second round fixtures for Thursday (8 October): 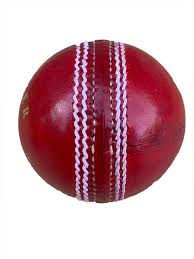 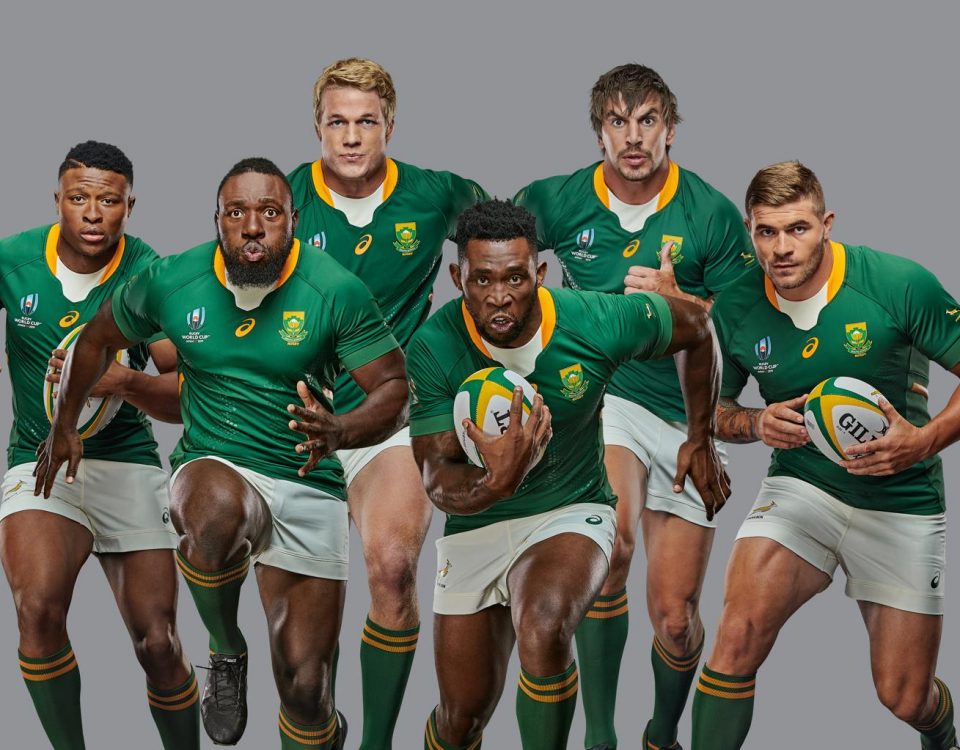 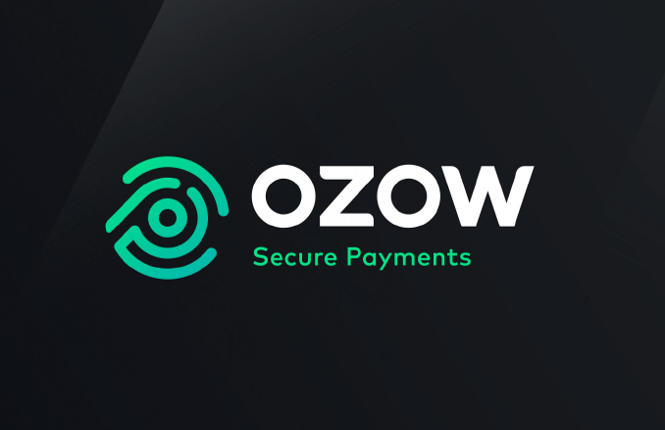 Reducing cash use could financially empower millions of South Africans