Carnival to brighten up the streets of Tshwane

Alyssa Conley challenges you to make a difference

Over half a century since the world premiere of the original production of KING KONG – THE MUSICAL, Eric Abraham and the Fugard Theatre bring this legendary and iconic musical ‘home’ to Johannesburg.

The run comes hot off the Cape Town season, which played to five star reviews, rapturous responses and sold-out houses at the Fugard Theatre.
Eric Abraham produces and presents this Fugard Theatre production, with the official opening taking place on Sunday 17 September and runs until Sunday 8 October 2017 on The Mandela stage at the Joburg Theatre in Braamfontein.

The historic original show opened at the Wits University Great Hall on February 2 1959, as South Africa’s first black musical set in Sophiatown in Johannesburg in the late-fifties. Among the opening night multi-racial audience was Nelson Mandela with his wife Winnie. Of this momentous occasion, the Sunday Times raved ‘theatre in South Africa has taken an enormous leap’ while the Golden City Post wrote ‘tears of exultation as I feel that a new era in Non-White entertainment has been born with the production of King Kong.. I became breathless with the splendor of the production’.

The production went on to tour South Africa for two years, being seen by 200,000 South Africans and playing to record-breaking mixed race audiences – as apartheid was being implemented -before transferring in February 1961 to London’s West End for a 200-performance run. KING KONG helped in part to launch the international careers of Miriam Makeba and Hugh Masekela among many others.
KING KONG – THE MUSICAL tells the story of heavyweight fifties boxing champion Ezekiel Dlamini whose self-appointed ring name was “King Kong” to the wildly exhilarating music of Todd Matshikiza. 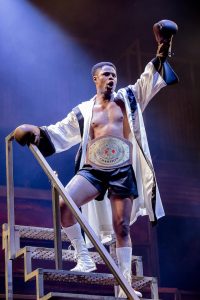 “The Fugard Theatre is proud to be bringing this revered and iconic musical home to Johannesburg featuring a supremely talented all South African cast and stellar creative team,” says Daniel Galloway the Executive Director of the Fugard Theatre. “KING KONG – THE MUSICAL has a special connection with Johannesburg, as it was, in the words of Esme Matshikiza, composer Todd Matshikiza’s wife, ‘so deeply rooted in Johannesburg’s urban culture of the time.’ We are honouring those roots and, while remaining true to the original production, our Fugard Theatre KING KONG will reimagine the musical for the 21st Century”.

The Fugard Theatre’sKING KONG is directed by Jonathan Munby who directed the Fugard Theatre’s production of A HUMAN BEING DIED THAT NIGHT with Noma Dumezweni (the only double Olivier award-winning Southern African actor) amongst many other international productions. Following KING KONG Munby directs Sir Ian McKellen in Shakespeare’s KING LEAR for the Chichester Festival in the UK.

Cast in the title role of King Kong is South African star – actor, singer and dancer Andile Gumbi. Gumbi made his Broadway debut as Simba in Disney’s The Lion King and has starred in productions of this musical in London, Sydney, Melbourne, Shanghai and South Africa. Gumbi, who was voted by The Sowetan asone of Mzansi’s Sexiest Top 12 celebs in 2015, is the characterZweli in the Mzansi Magic soap opera isiBaya, which was voted most popular TV soap at the 2017 SAFTA Awards. 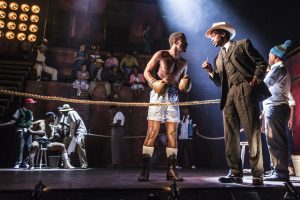 Multiple award-winning actress and singer-songwriter Nondumiso Tembe will be recreating the role of Joyce, which propelled Miriam Makeba to international fame in the original production of King Kong. Tembe’s extensive list of credits include HBO’s Golden Globe and Emmy-award winning True Blood, SABC’s Generations, the military drama SIX on the History Channel and Zulu Wedding opposite Darrin Dewitt Henson. She won the Best Actress in a Supporting Role Naledi Theatre Award in 2014 for her portrayal of Susan in David Mamet’s RACE, which toured South Africa, and to the Edinburgh Festival. Her debut album Izwi Lami – My Voicereceived much acclaim including a Metro FM Music Awardfor Best Music Video.

A live 9-piece band, under the direction of Sipumzo Trueman Lucwaba, will accompany the action at every performance.

KING KONG will run on The the Mandela stage at the Joburg Theatre from 17 September until 8 October 2017.
Tickets range from R150 to R350.

Bookings for the Johannesburg season can be made at www.joburgtheatre.com or through Webtickets at www.webtickets.co.za or try calling the Joburg Theatre Box Office on 0861 670 670. 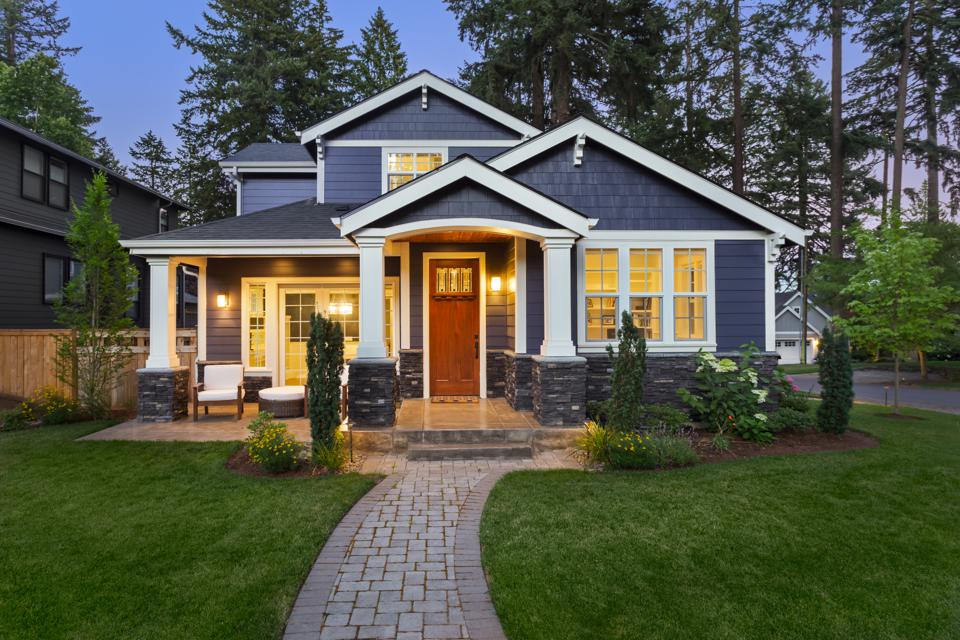 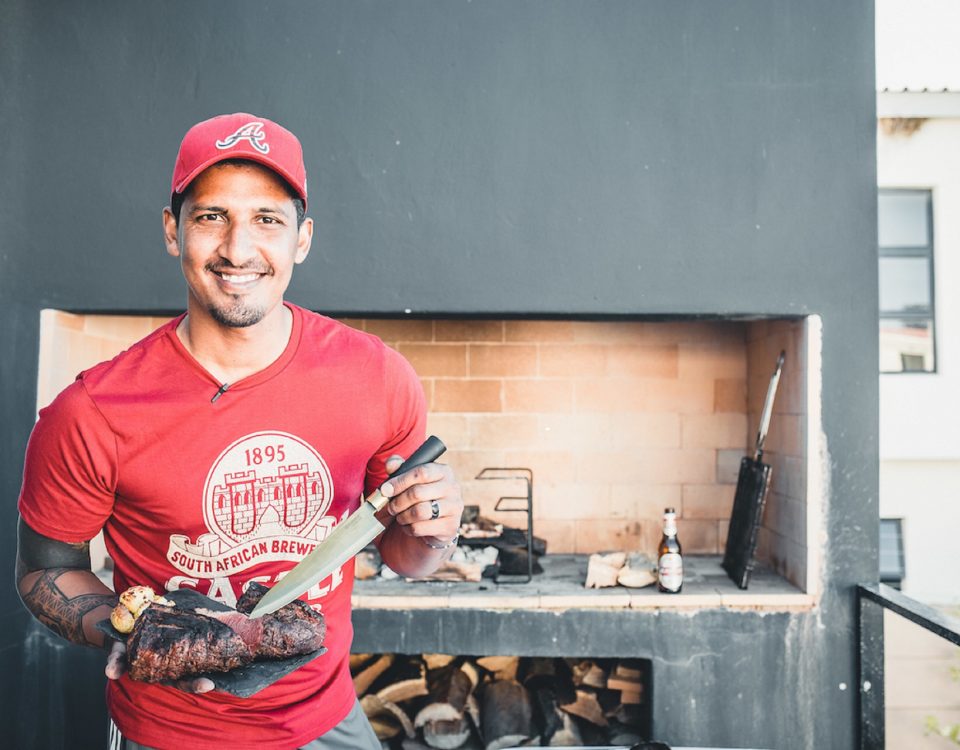