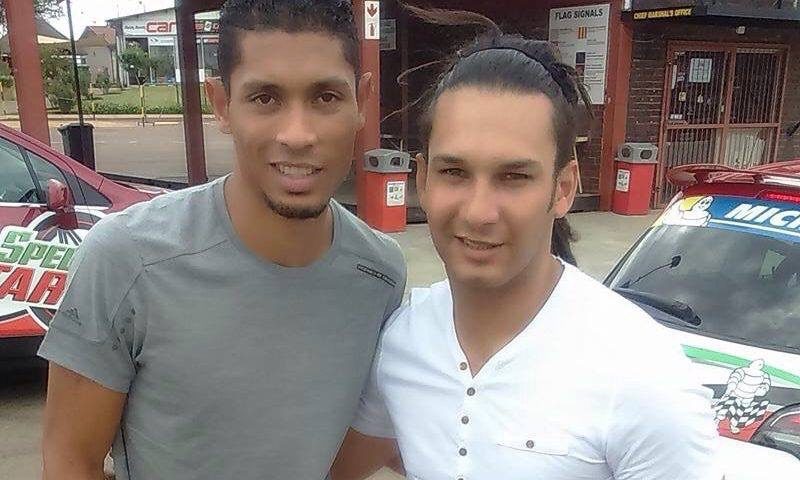 Wayde van Niekerk said he felt upset and disrespected by his rival Isaac Makwala who suggested he was part of a conspiracy that saw the Botswana athlete excluded from the 400m final.

The usually calm Van Niekerk was visibly tearful and angry, speaking after taking 200m silver behind the shock victor, Ramil Guliyev of Turkey. He dismissed Makwala’s assertion that athletics’ world governing body the IAAF had unfairly quarantined him with a sickness bug to pave the way for Van Niekerk to take 400m gold.

“It really did upset me a bit because I have always shown him massive respect and for him to mention my name in something fishy, as an IAAF favourite is unfair,” said Van Niekerk, “I’ve been putting out great performances for the last two years now so I think I deserve way more respect from my competitors. I want to compete and I’m not here to make friends, so I learned a great lesson, to focus on myself and not letting negative things affect me.”

Check out BBC video below 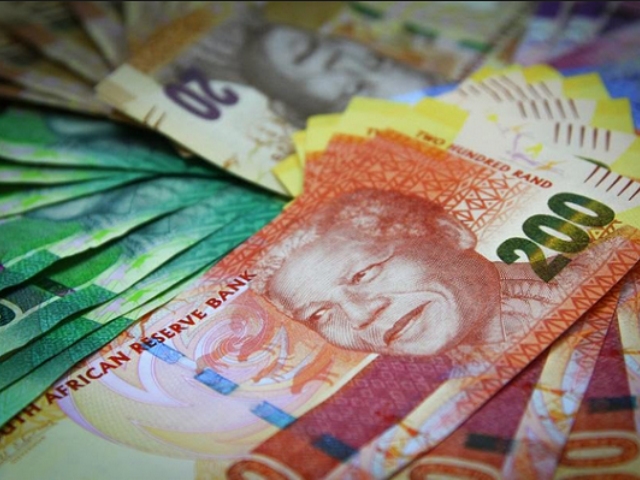 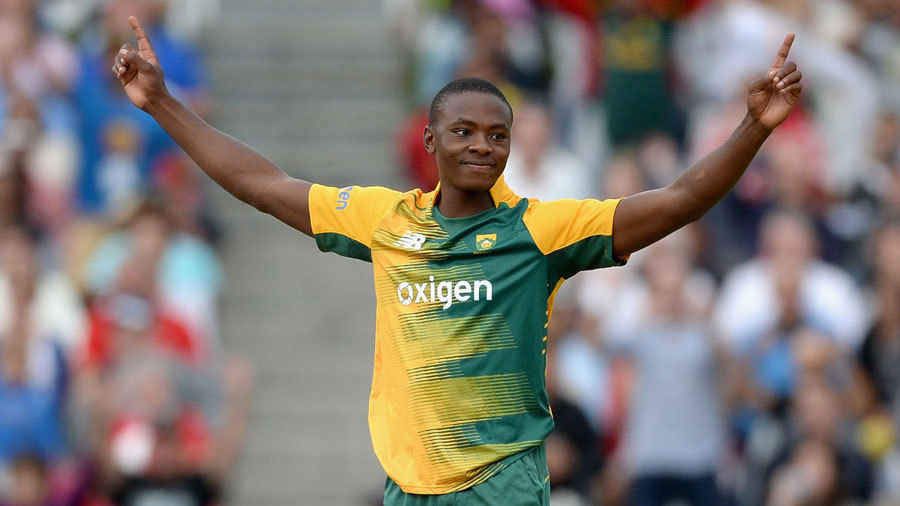