RESIGNATION OF CSA BOARD OF DIRECTORS

Jaguars to play the Crinums in the Telkom Netball League-final

The two Vodacom Super Rugby Unlocked matches that were played this weekend could not have been more different, with the Vodacom Bulls laying down a marker in Pretoria on Saturday, and the DHL Stormers sneaking through in Nelspruit on Friday.

The third match, between the Emirates Lions and Toyota Cheetahs that was scheduled to take place in Johannesburg on Saturday, was called off. If the fixture cannot be-rescheduled, both teams will take two log points.

As a result of the Vodacom Bulls’ dominant 41-14 victory over the Cell C Sharks at Loftus Versfeld, the men from Pretoria have shot to the top of the standings with 10 points from three games. The Toyota Cheetahs are second on nine points from their two games.

The DHL Stormers, who were behind on the scoreboard for more than 70 minutes against a plucky Phakisa Pumas outfit at the Mbombela Stadium on Friday evening but snuck a win with a flurry of converted tries at the end, occupy third spot on eight points.

The win for the Capetonians ensured that they remained one of only two unbeaten teams in the competition after the first three rounds of play. The other team is the Toyota Cheetahs.

Click on the headline-link for the full match report.

The DHL Stormers earned a last-gasp 42-37 victory with two minutes to spare against the Phakisa Pumas in Nelspruit on Friday night in a gripping start to the weekend’s Vodacom Super Rugby Unlocked action.

The Capetonians overturned a 30-14 halftime deficit to outscore the home side six tries to four at the Mbombela Stadium, earning their second victory in as many matches in the process.

The Phakisa Pumas showed their intent from the outset scoring three tries to the visitors’ two in the first stanza, and Neil Maritz’ second try after the break gave them a 23-point lead.

But this was not enough as the DHL Stormers scored 28 points in a brave second-half display, with Warrick Gelant’s late try earning them victory that seemed unlikely 20 minutes earlier.

With their pack in full cry, the Vodacom Bulls laid down a massive marker in Vodacom Super Rugby Unlocked when they beat the Cell C Sharks by 41-14 at Loftus Versfeld in Pretoria on Saturday evening.

The home team led 17-9 at the break and outscored their visitors from Durban by six tries to one to set up an emphatic bonus point win to move to the top of the standings after the earlier match between the Emirates Lions and Toyota Cheetahs had been called off.

Vodacom Bulls captain and No 8 Duane Vermeulen brilliantly led the charge and his fellow forwards followed suit at Fortress Loftus, winning the collisions and set pieces, creating opportunities for their backs and keeping the Cell C Sharks on the back foot for most of the game.

Apart from a few early scrum penalties against the Vodacom Bulls, their pack grew in stature and gradually took control of the contest which laid the platform for an impressive victory. 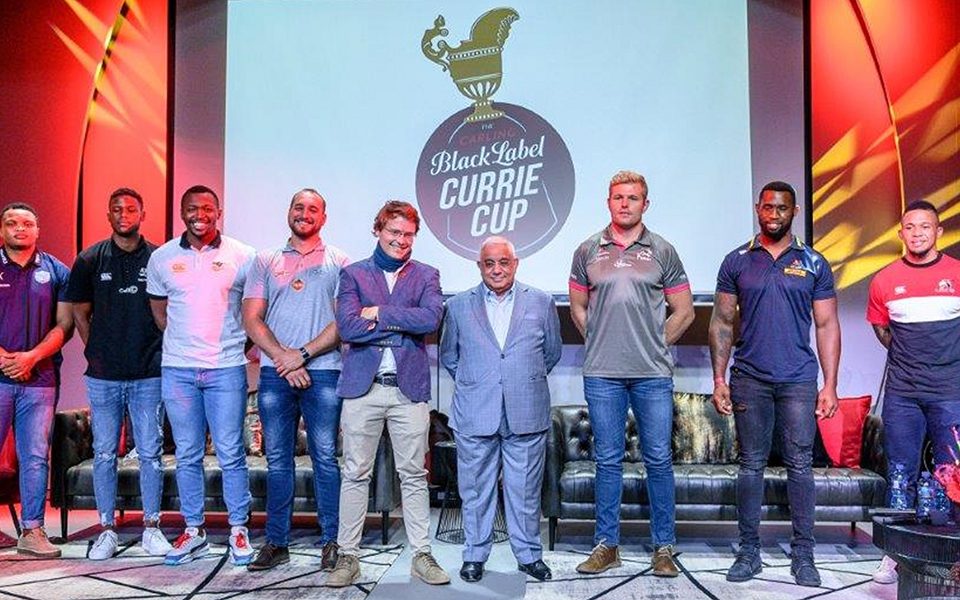 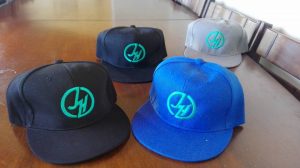 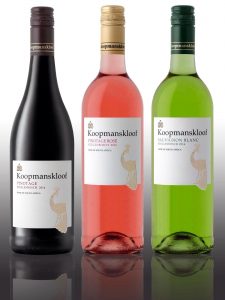 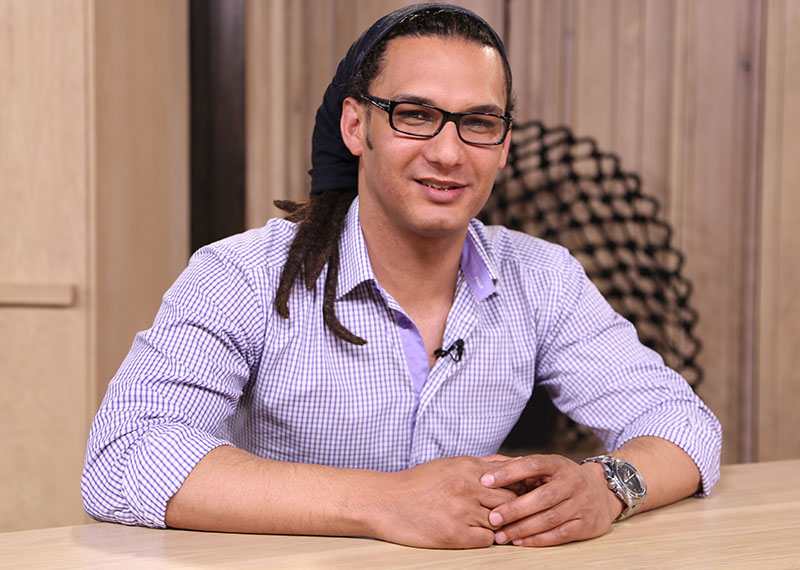 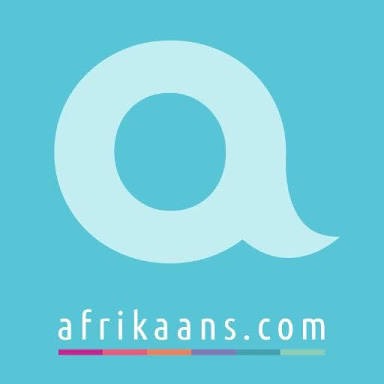